You are here: Home / Monthly Blessings / Karen’s Thoughts for June 2019 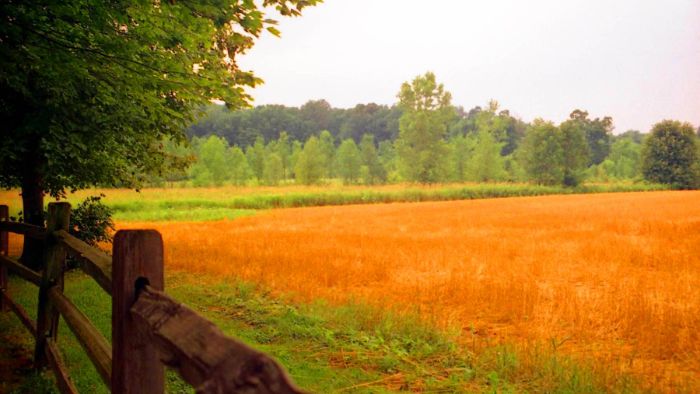 Good afternoon.  I’m having a bit of trouble trying to think of what I want to say this month.  Around here, the weather is still windy, wet and cool.  Brian turned off the furnace so there’s been some cool nights.  I guess one of the positives from this is there aren’t too many mosquitoes yet.
2019 is moving right along.  A couple of weeks and we’ll be at the summer solstice.  Already the days are as long as they will be in the middle of July when they are beginning to shorten.
On June 16 we celebrate Father’s Day.  Although not nearly as important as Mother’s Day is, Father’s Day does honour the fathers, stepfathers, grandfathers and more for their contribution to their children’s upbringing.  There isn’t a day that goes by where I don’t think of my own father, how he guided us, how he taught us to live by the rules that I still practice all these years on – especially the Golden Rule – “Do unto others as you would have them do unto you.”  What a simple, simple rule that we should all follow – not just when it works for us, but all the time.  Another one is “Honesty is the best policy”.  Sure, lying to your parents might seem like a reasonable thing to do when you are facing serious consequences for something you did, but looking back, when the parents eventually discovered your truth, the consequences become all the more dire.  Be honest and own up to your mistakes.  Like my mother often says, “The one thing in life I do not like is a thief, a liar and a cheat”.  Even though I count three different types of people, I think most of the readers catch my drift.  Without parents like mine or Brian’s to teach us right from wrong, positive from negative and short term from long term, we can end up just about anywhere, including dead or in jail.  I have to believe that as a parent you can count at least some success in raising your children if make it through their upbringing alive and not in jail.  Most of what happens after that is icing on the cake.
Namaste,
Karen Egoff

Time Out on a Chilly, Rainy Friday